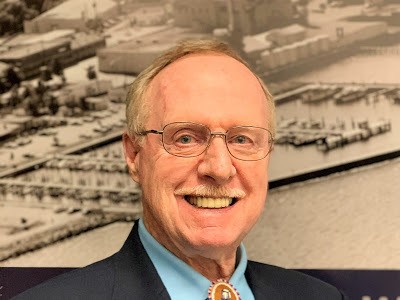 Roger Putman was appointed by Mayor Jim Carruthers to the Housing Commission in 2019. He and his wife, Michele Rudd, have called Traverse City home for over 35 years where they raised their two sons, Elliot and Tyler. Roger was a long-time fixture in the local nonprofit world serving in a variety of roles from volunteer to executive staff. He also served his community when he was elected to be a City Commissioner where he was appointed to the Planning Commission.

He is a proud veteran of the United States Navy.