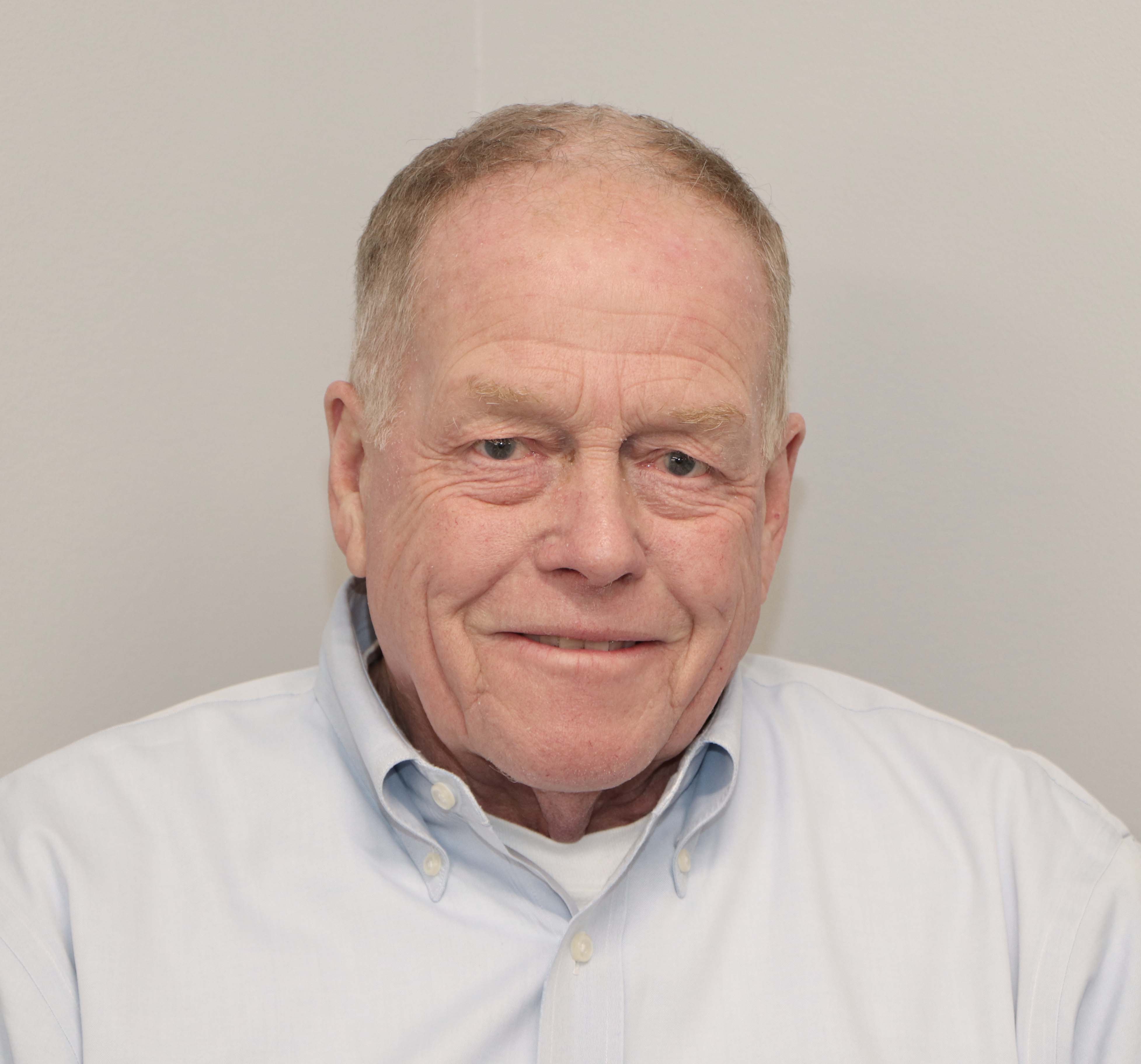 Wayne Workman has over 10 years experience in State Government where he focused on finance and budgets. He spent three years as the Deputy State Treasurer of the State of Michigan and during that time he also served as an acting Executive Director of the Michigan State Housing Development Authority (MSHDA). From 1980 to 2013, Wayne worked as investment banker specializing in public finance.

Wayne and his wife have been residents of the Grand Traverse region since 2000. He currently serves on five other nonprofit Boards of Directors.